The Truth About Corsets

Corsets in the Press and Media: Away with the Nonsense!

Every few years the press and media decide to focus on corsets, that last time was in 2015 and currently there are a range of articles being published concerning corsets. The first part of this article discusses why the press write about corsets the way they do and the second is where I talk about my real life experiences in wearing a corset and how I go about my day to day life wearing one.

The press and media are always looking for new content to publish. Having to publish a newspaper every day or fill a TV chat show or radio show means that they’re constantly under pressure to come up with newsworthy pieces and are working under very strict time limits. They also need to make their articles attention grabbing which is why I guess we never see headlines like ‘women walks two miles to work in a corset’ which is something I tell everyone in the media when it comes to wearing a corset!

'Woman Walks to Work in a Corset!'

The last big corset press takeover was in 2015 when the Cinderella movie was released. In it, the actress who played Cinderella, Lily James wore a corset, which teamed with a very full skirt gave the appearance of a teeny tiny waistline. When Lily said she had to have a liquid diet when she was wearing it, the press pounced on the already hot story.

My view: corsets take a lot of getting used to and it’s not possible to comfortably wear a corset for 10 hours straight – which she would have done while filming – without having worn the corset for weeks beforehand for her body to get used to it, something not possible for actresses to do.

When I fitted Kate Winslet for corsets for The Dressmaker (filmed in Australia in the Summer) she was quite vocal about the fact that the wardrobe department could commission them, but she wouldn’t be wearing them and I thought ‘good on her!’

This time around corsets have returned to the press due to a Tweet involving parent and baby brand Mothercare. You can find out all the details by watching the video above but if there ever was a mountain made out of a molehill this is it! The story spread from newspaper to newspaper and several publications are now working on follow up ‘general’ corset features now that corsets are a hot topic again.

Corsets: Separating the Facts from the Fiction

When it comes to corsets in the press it’s the dramatic headlines that entice the readers, so the truth, which a little more mundane, tends to get overlooked. With at least one newspaper in the UK about to release a feature about 'how to stay slim and trim by wearing a corset' I felt it was high time to separate the truth from the fiction and address:

Watch the video below for all the answers.

At What Katie Did we make several styles of corset to suit different body shapes so you can find the perfect corset for you.

You can discover more about corsets in our 'All About Corsets' page which includes tips such as how to measure yourself for a corset and how to put one on. 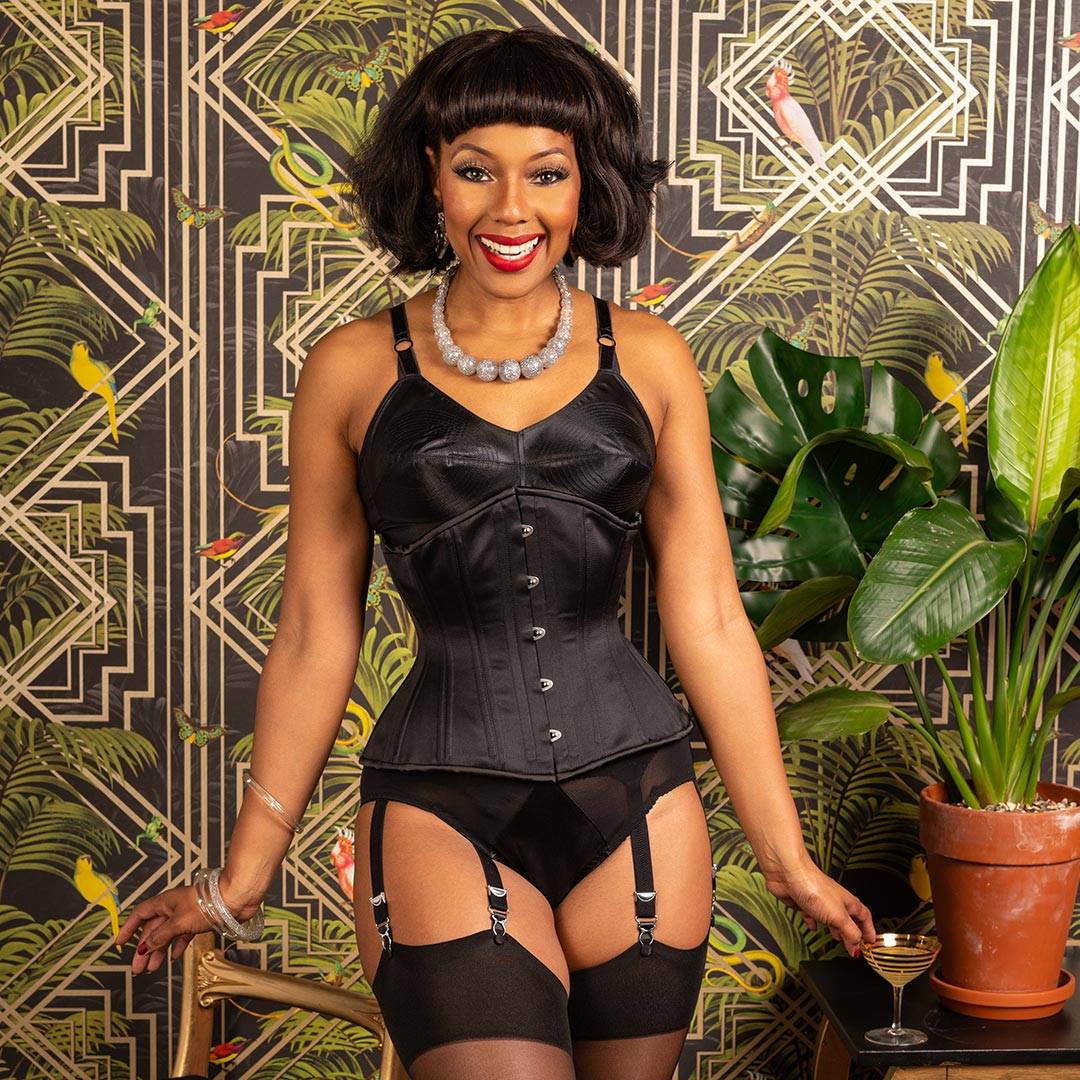 Corsets: Do I need a Custom (Bespoke) Corset?

0 Comments
Corsets have come a long way in the last few years and commissioning a Custom Corset might not guarantee a better fit than ready-to-wear.
Read More